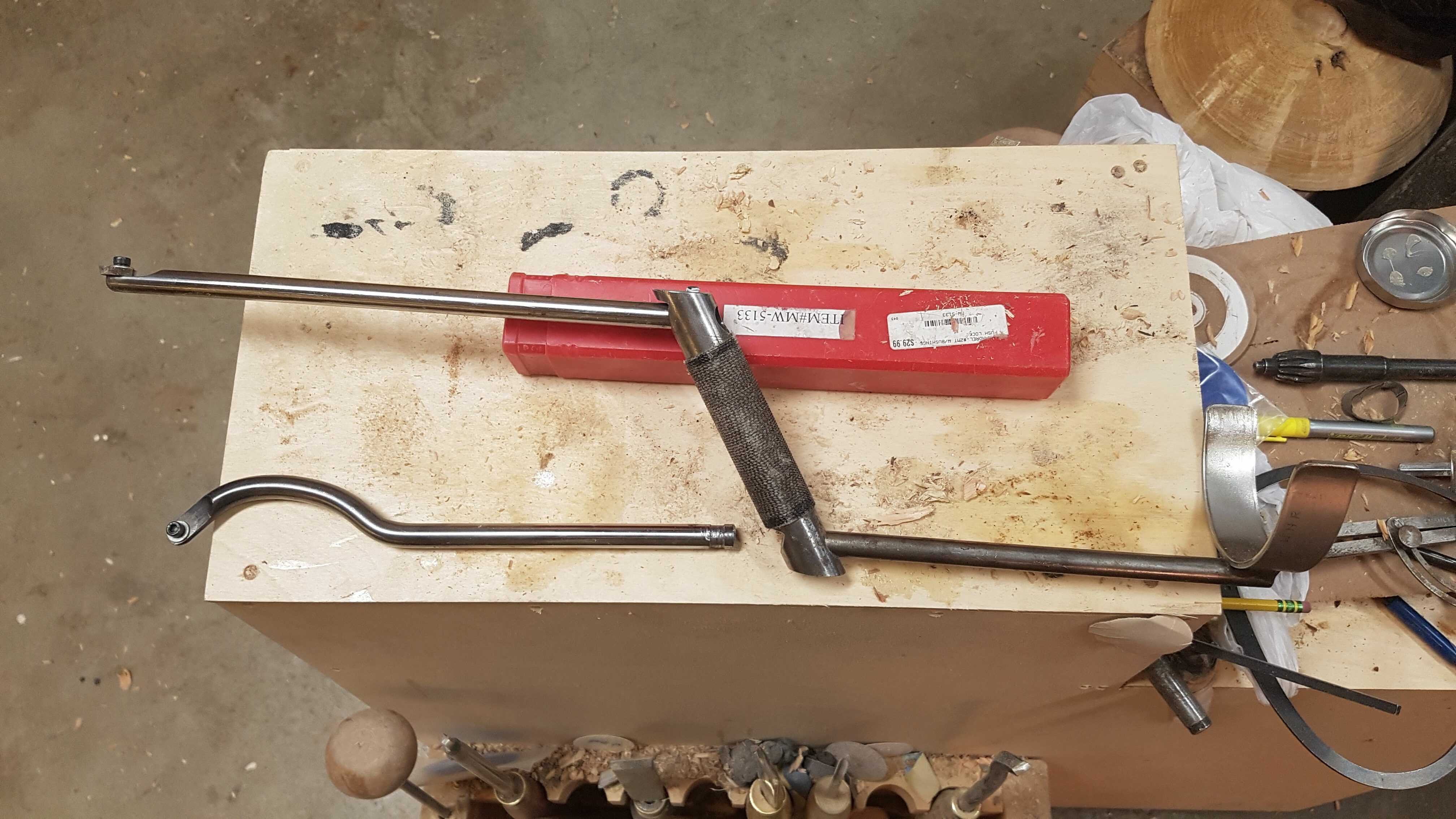 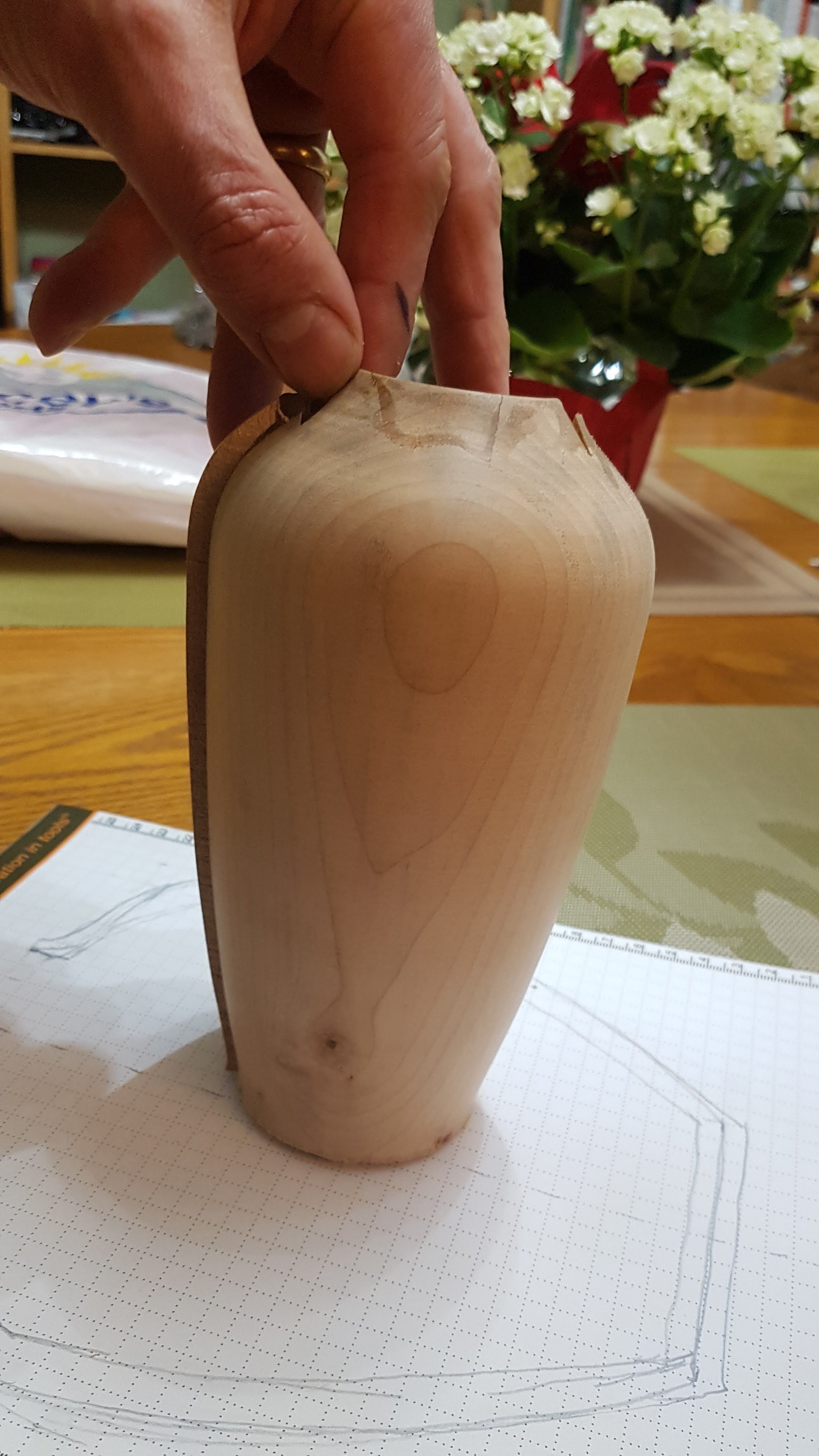 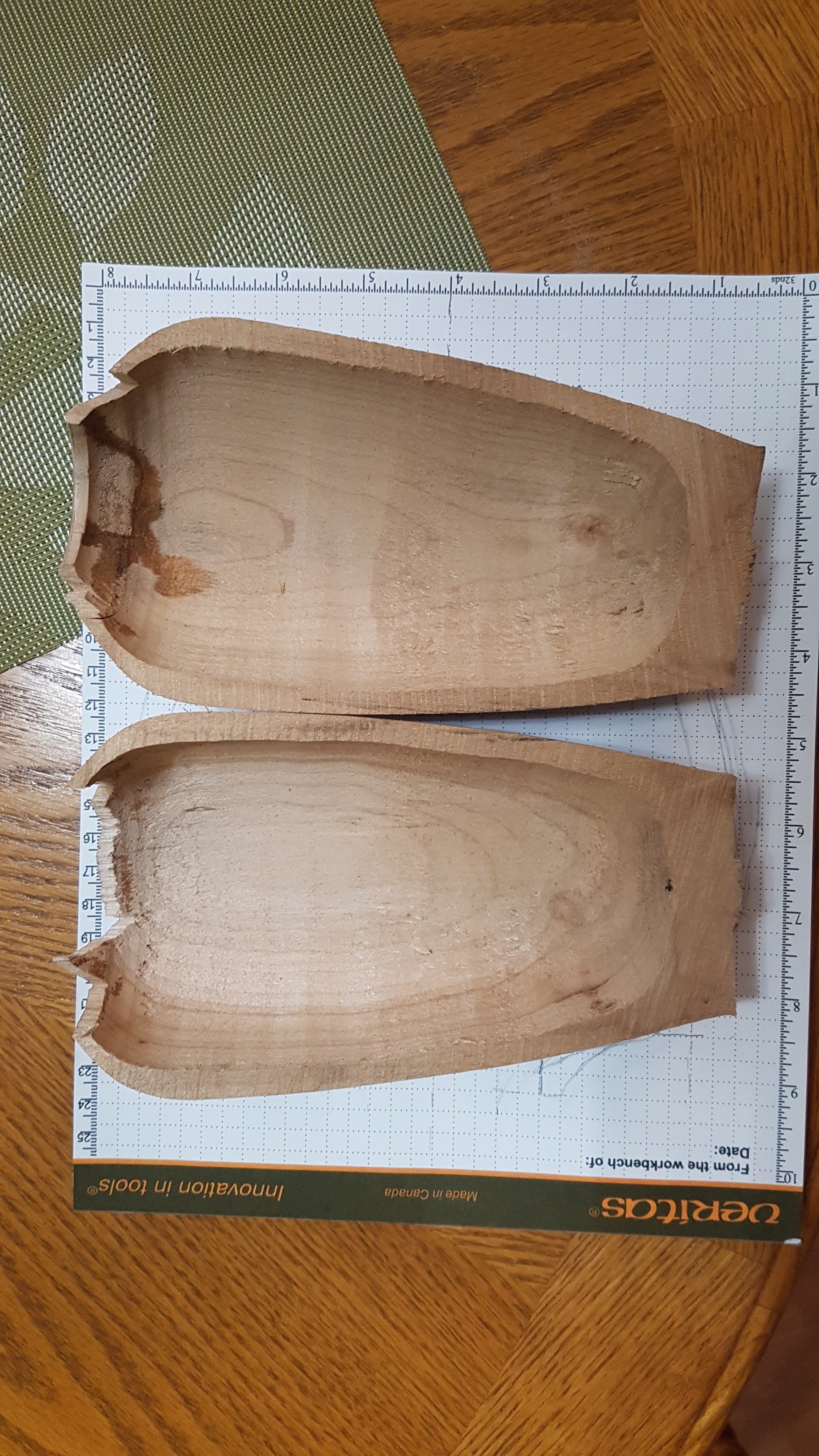 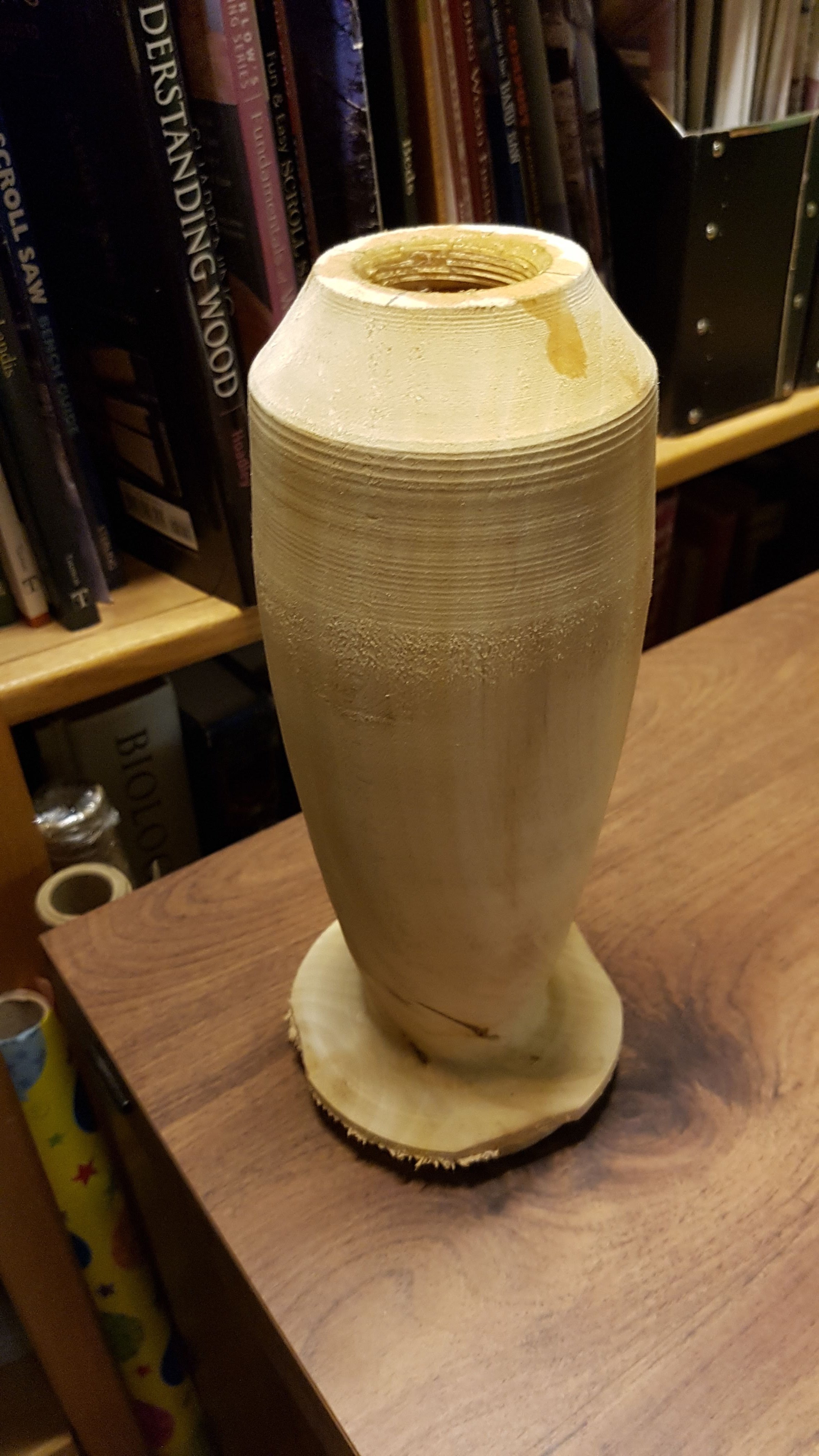 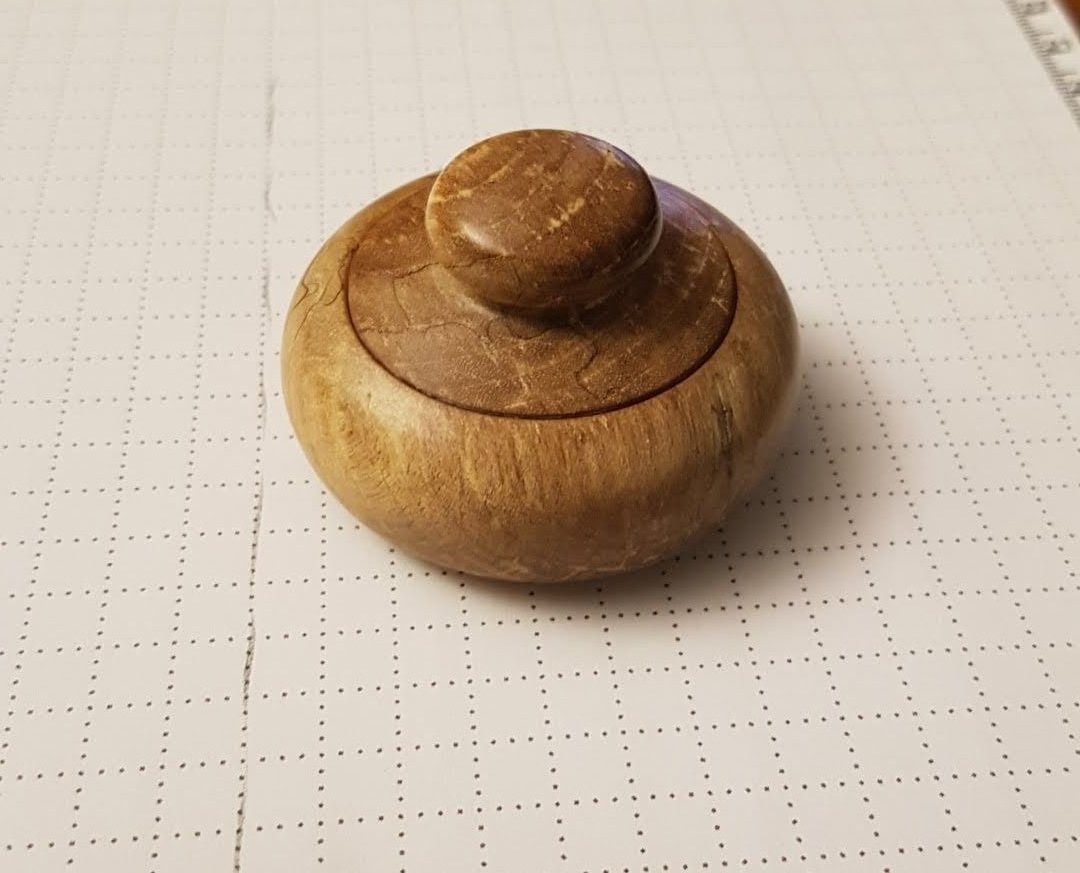 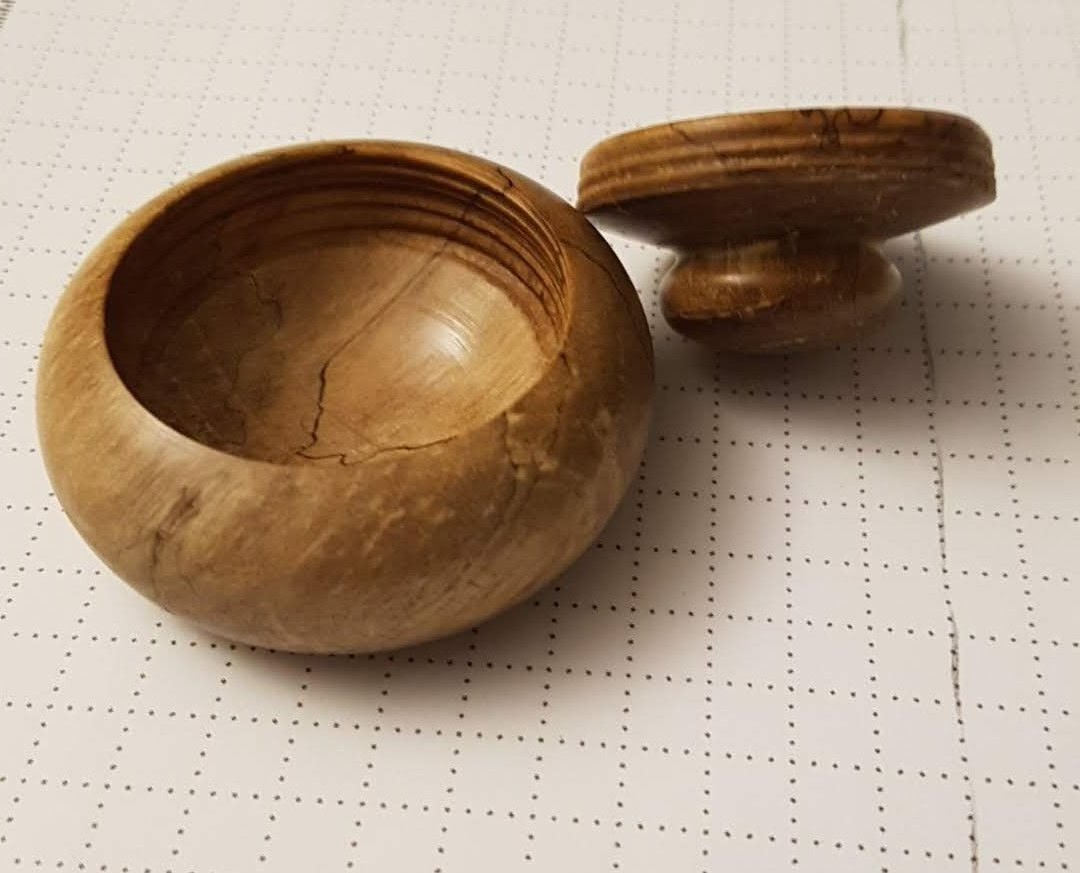 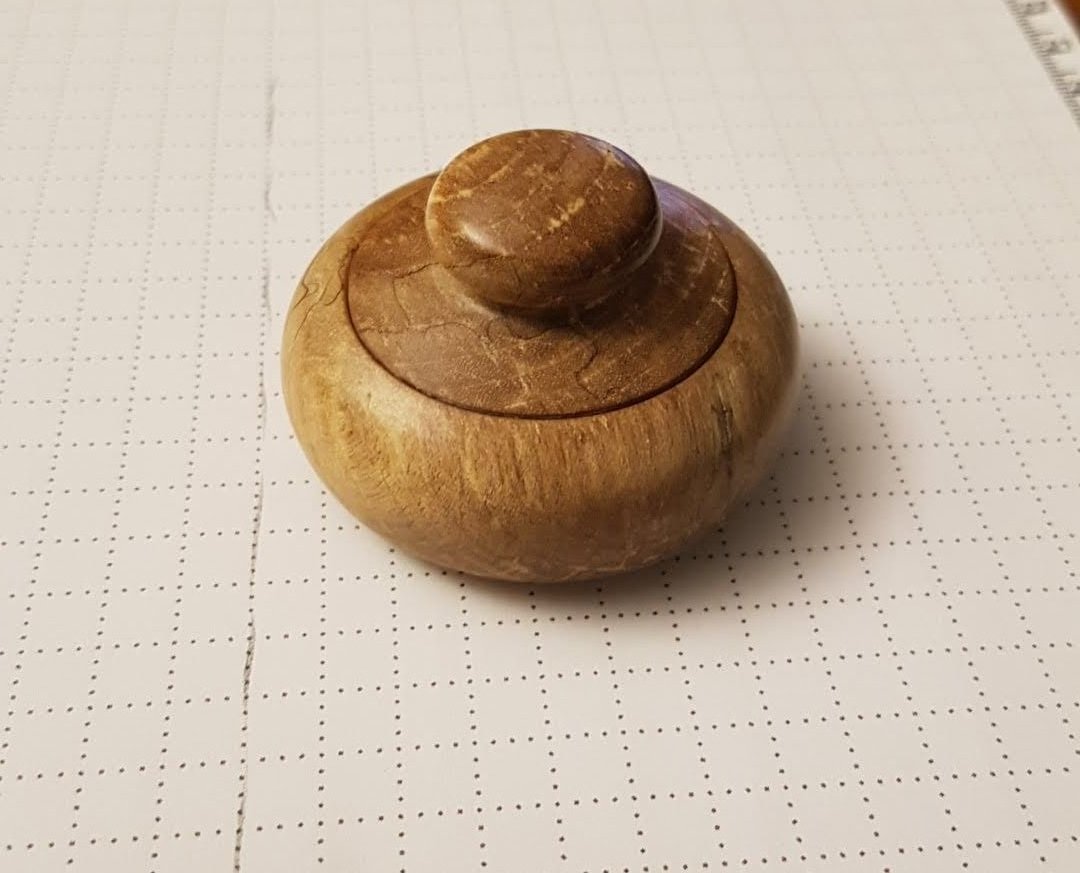 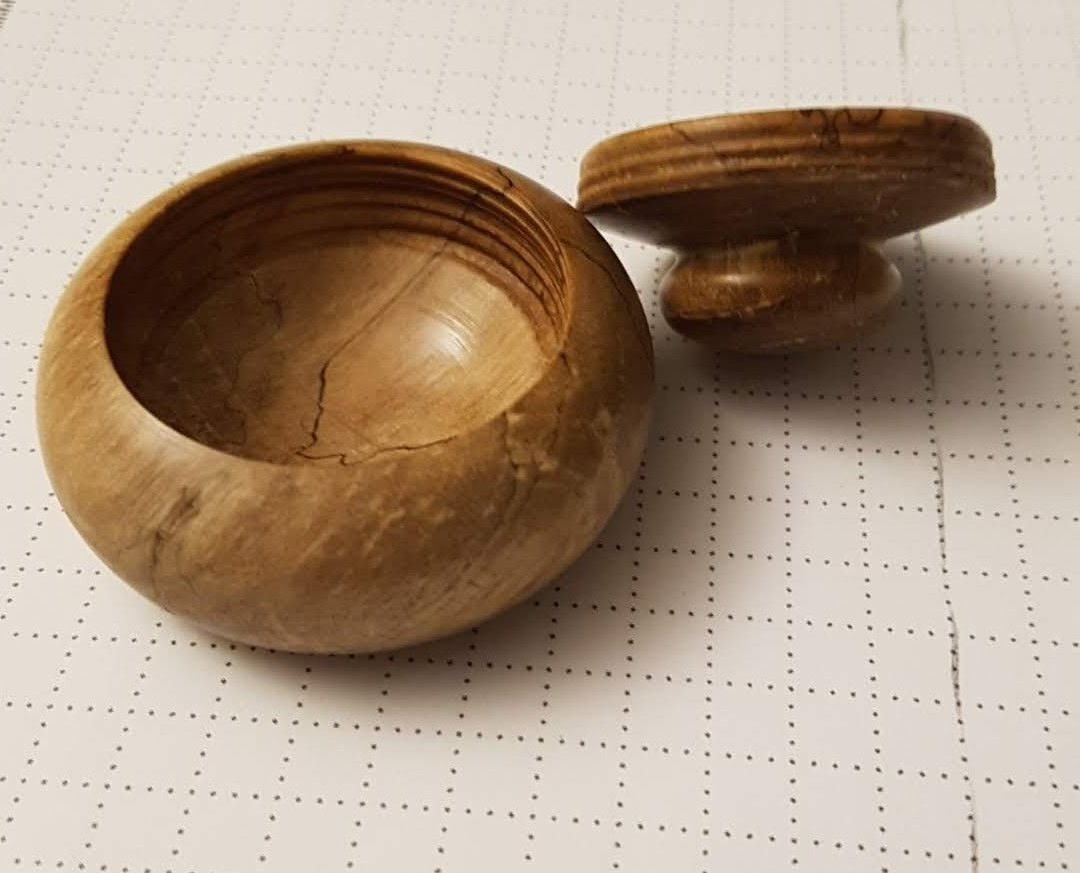 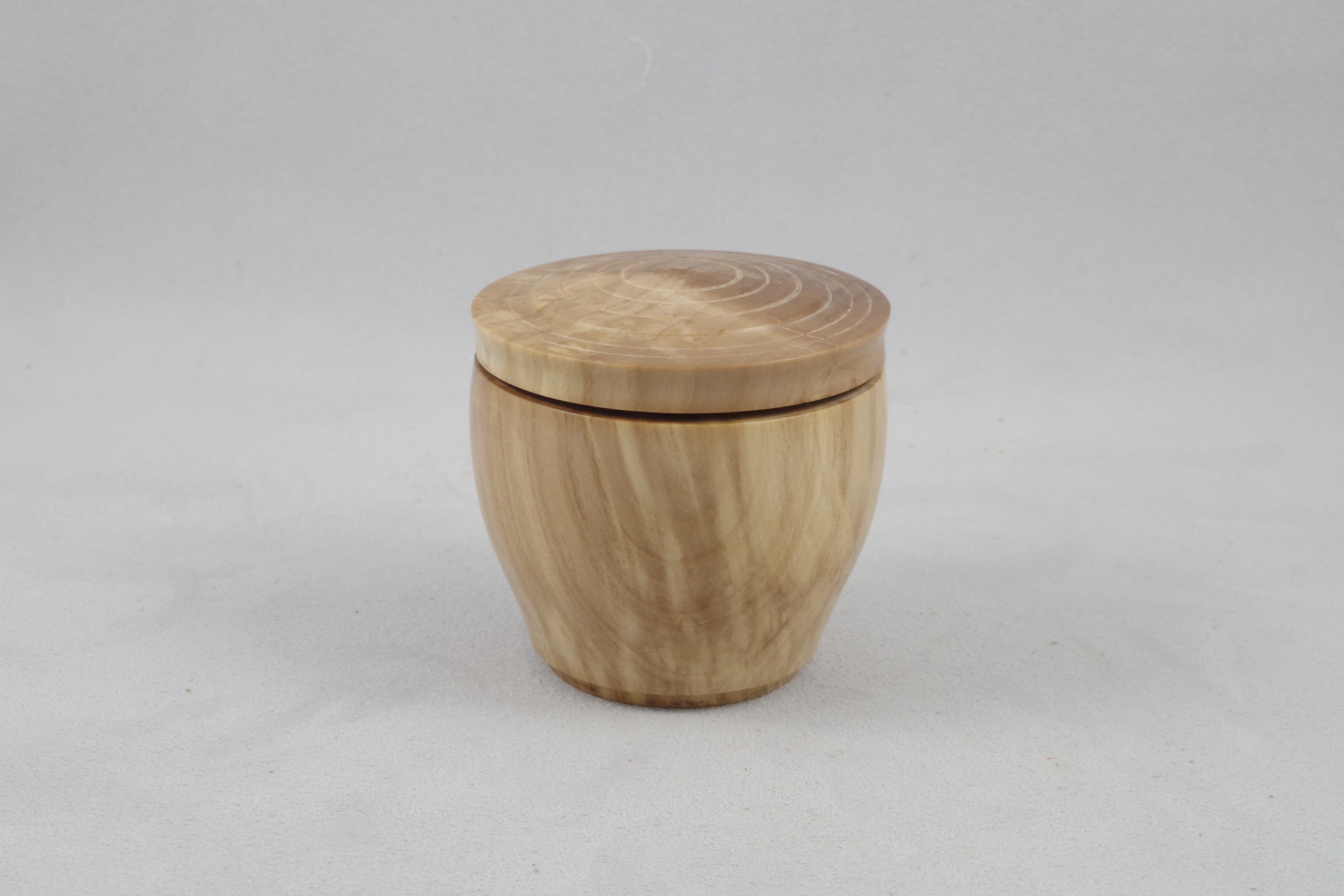 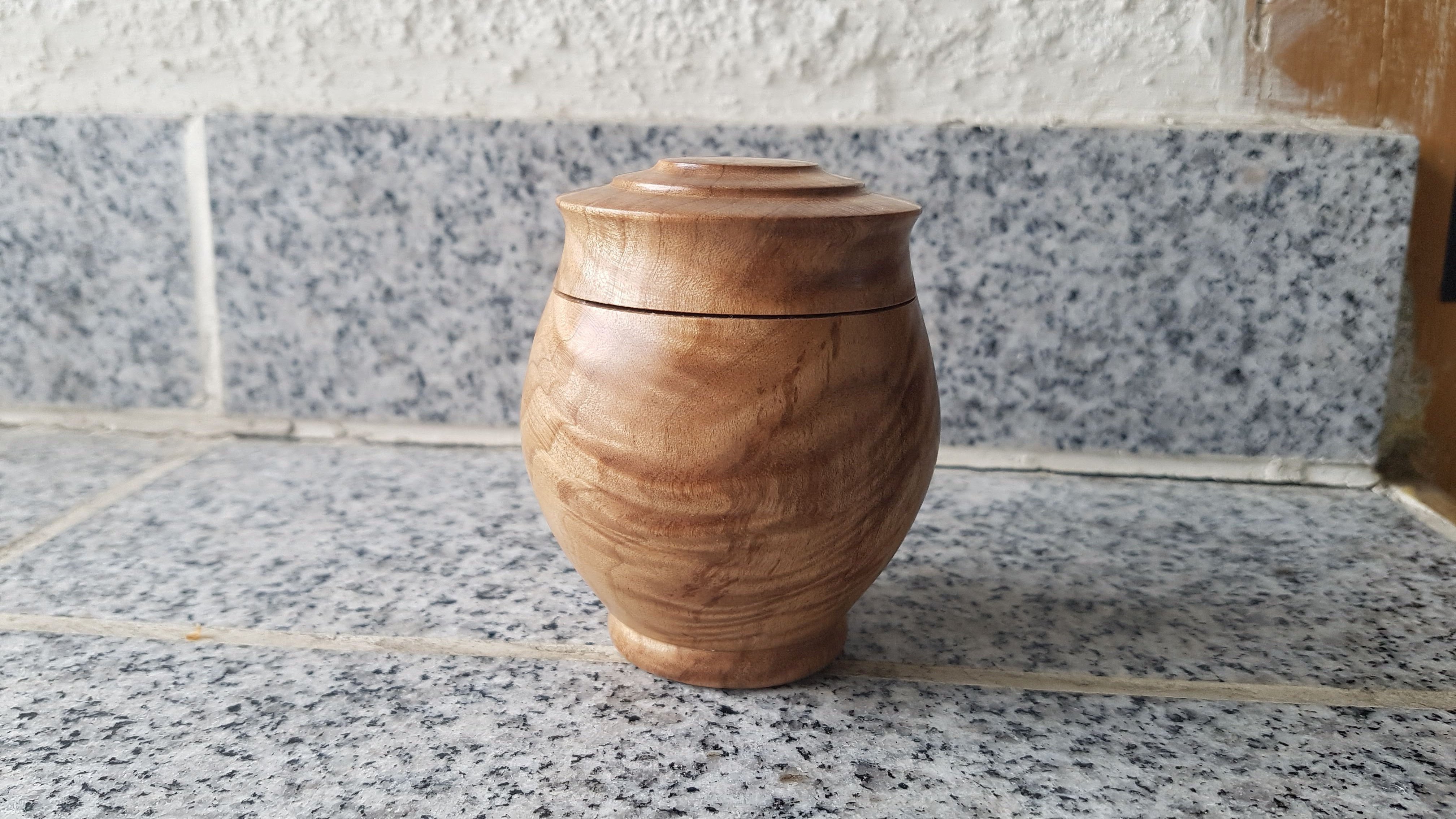 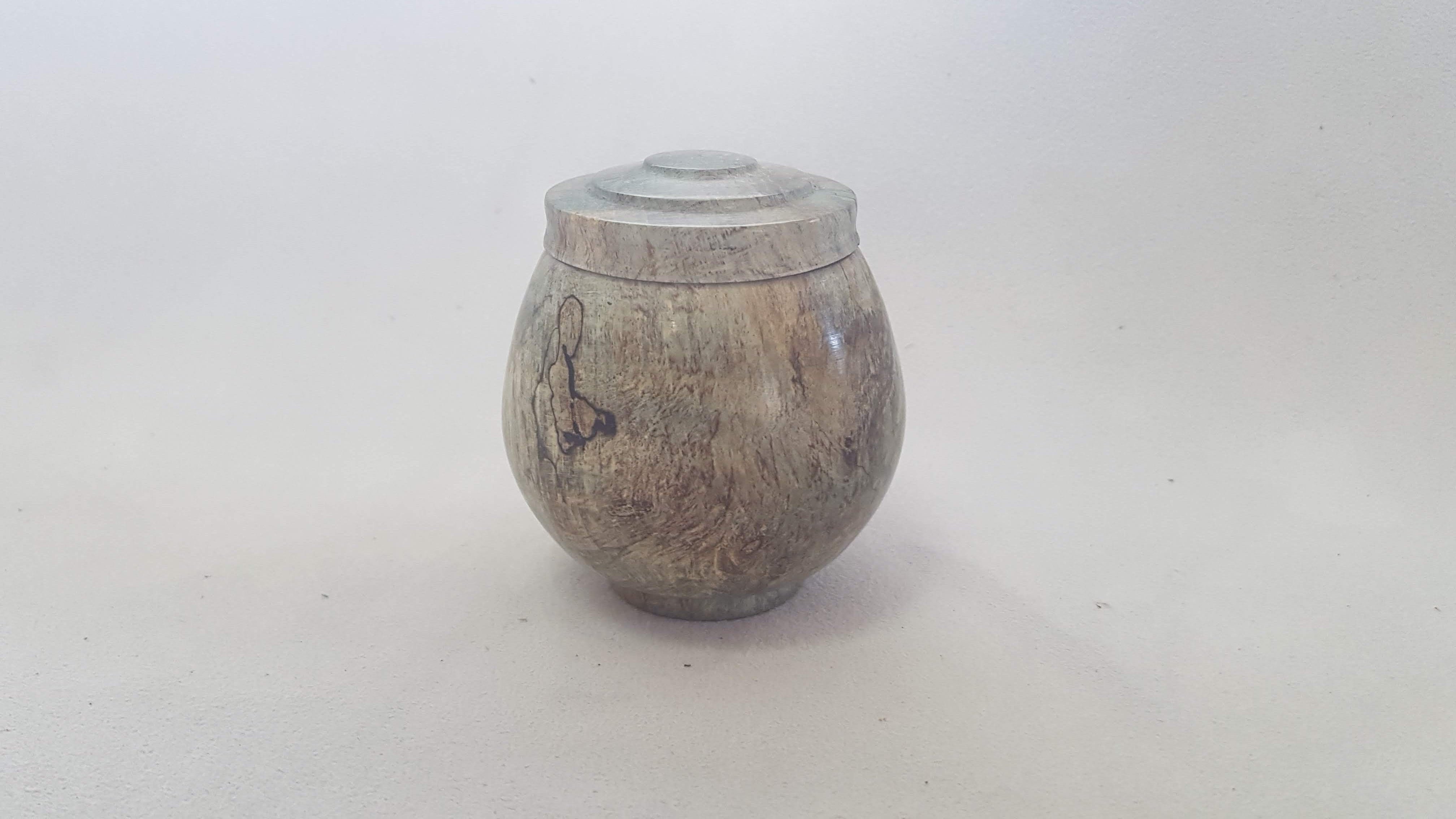 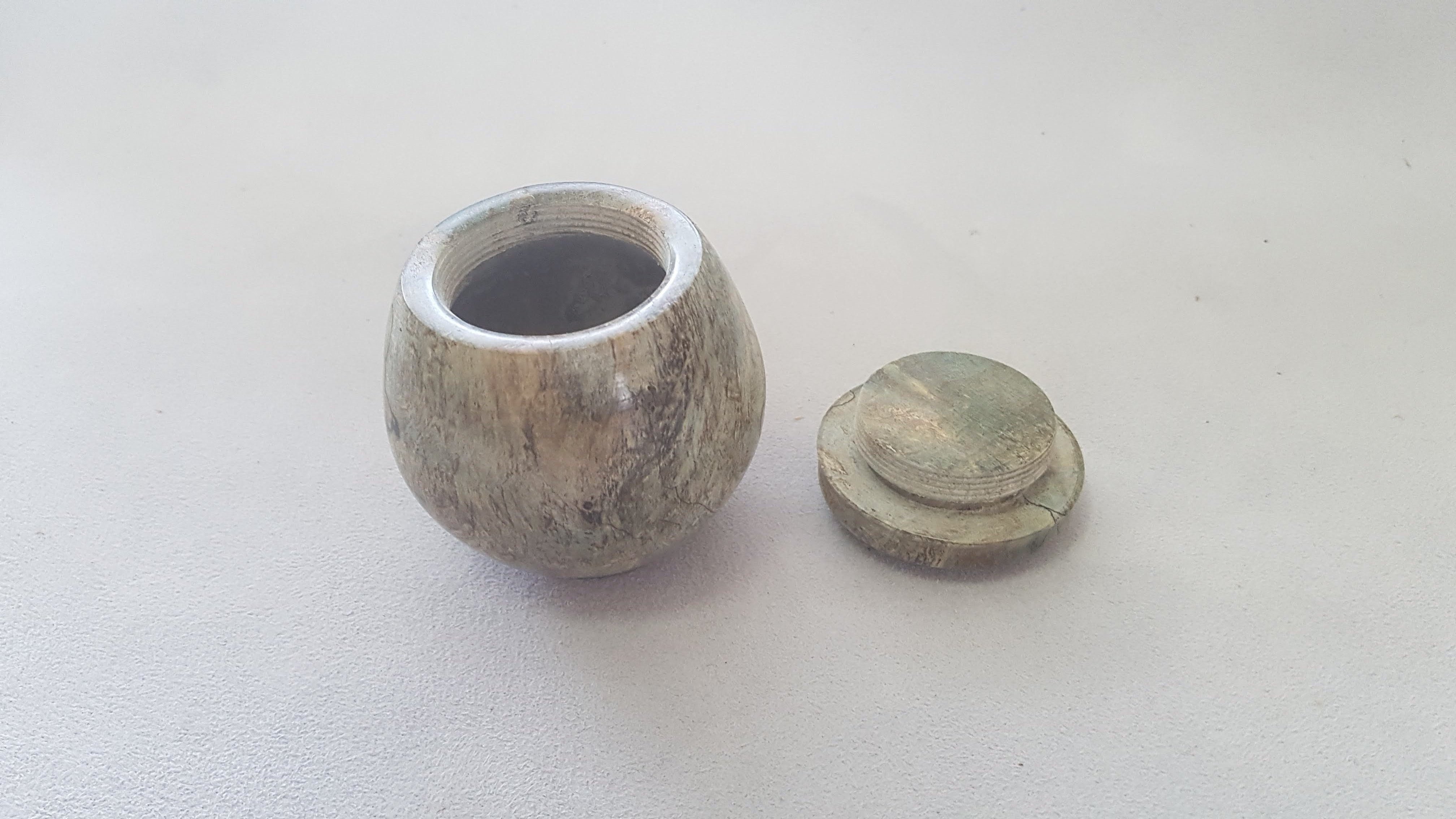 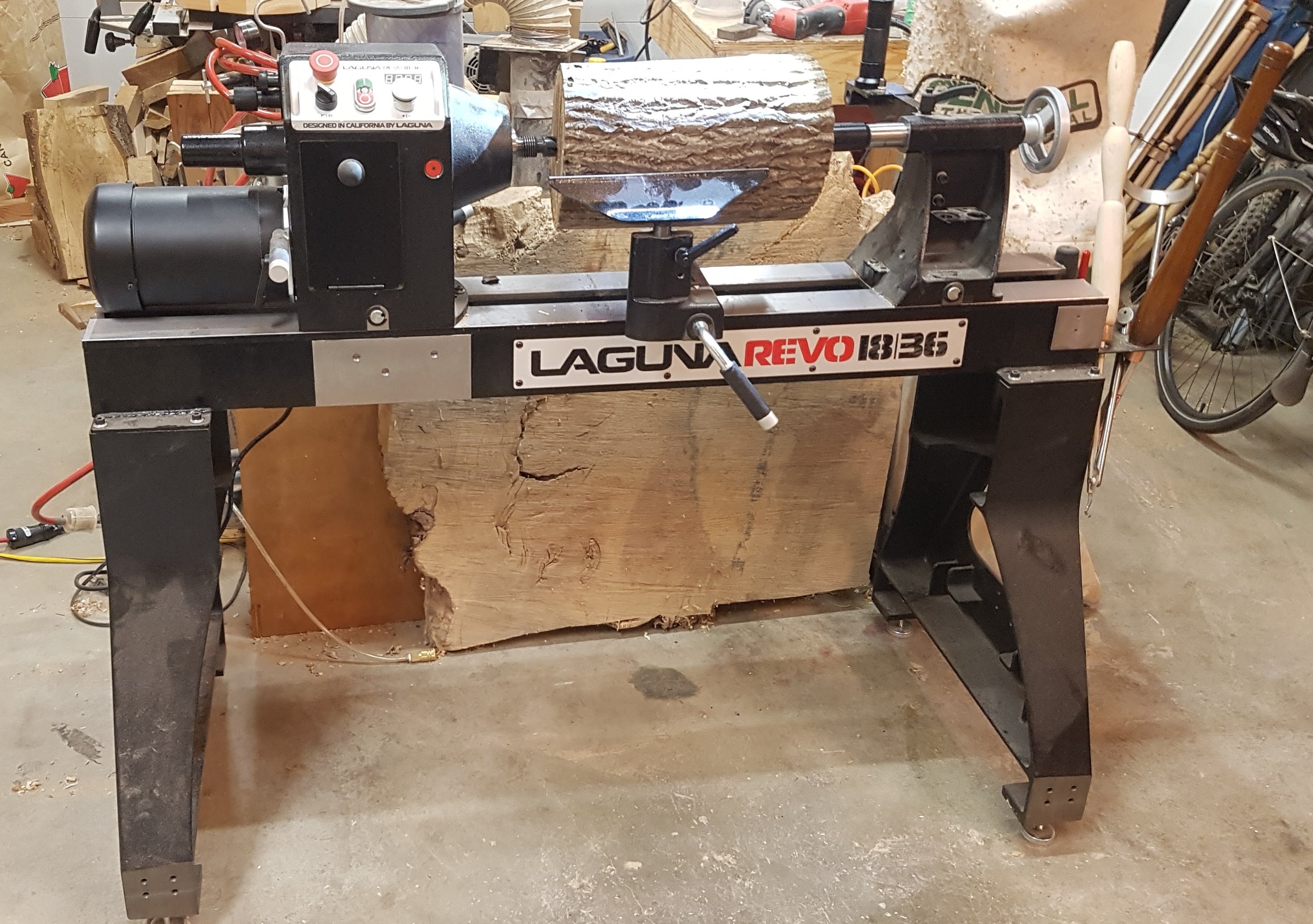 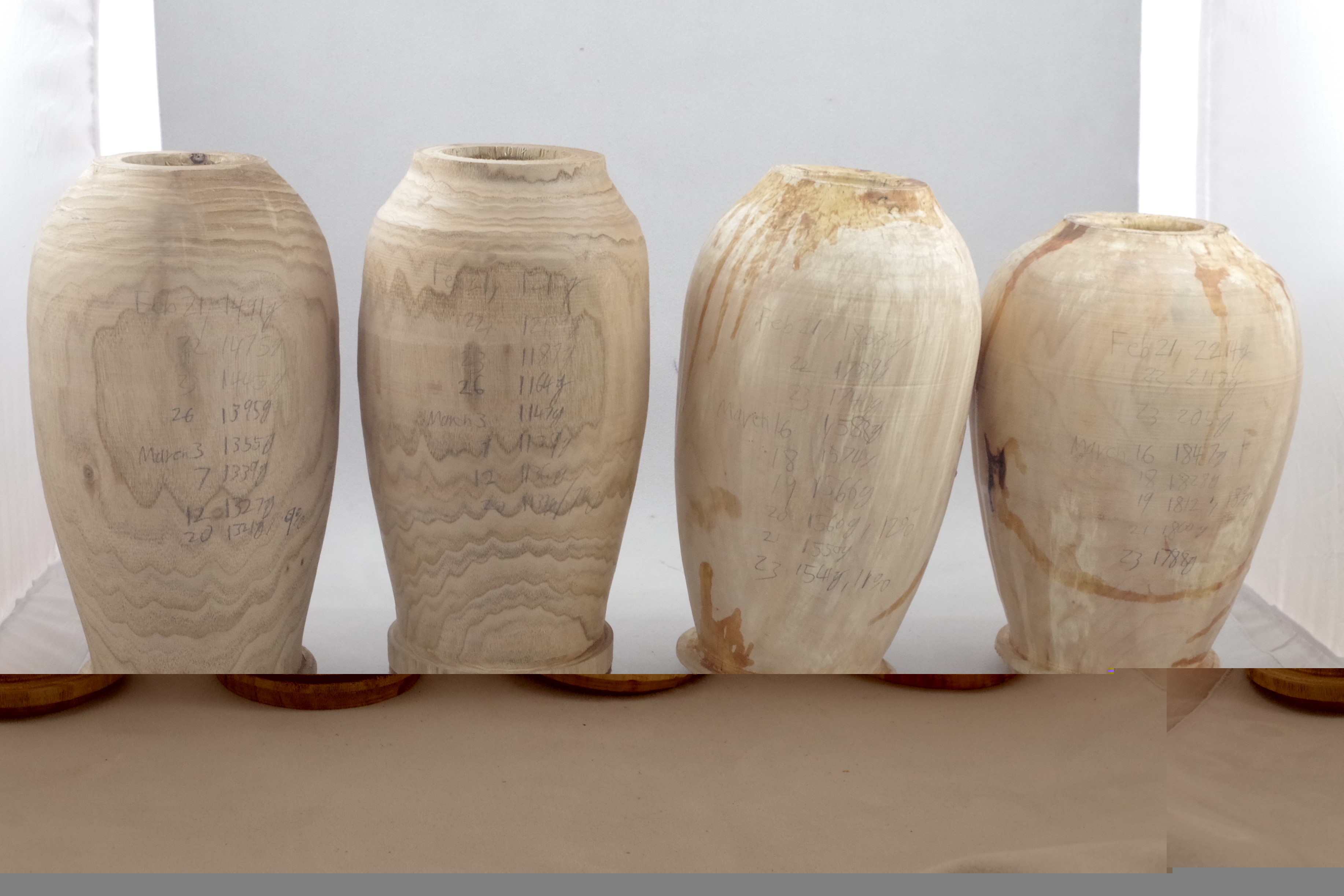 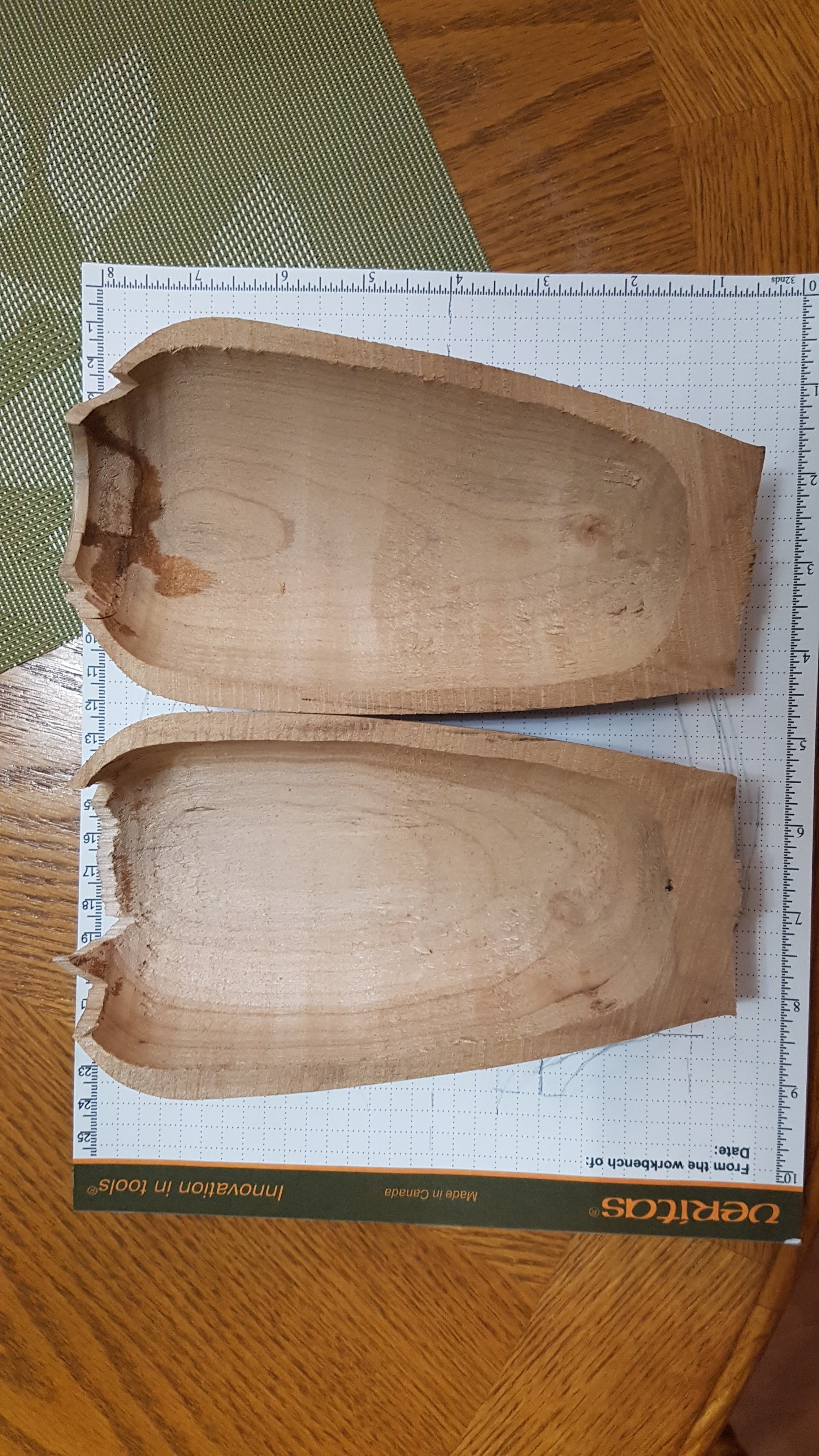 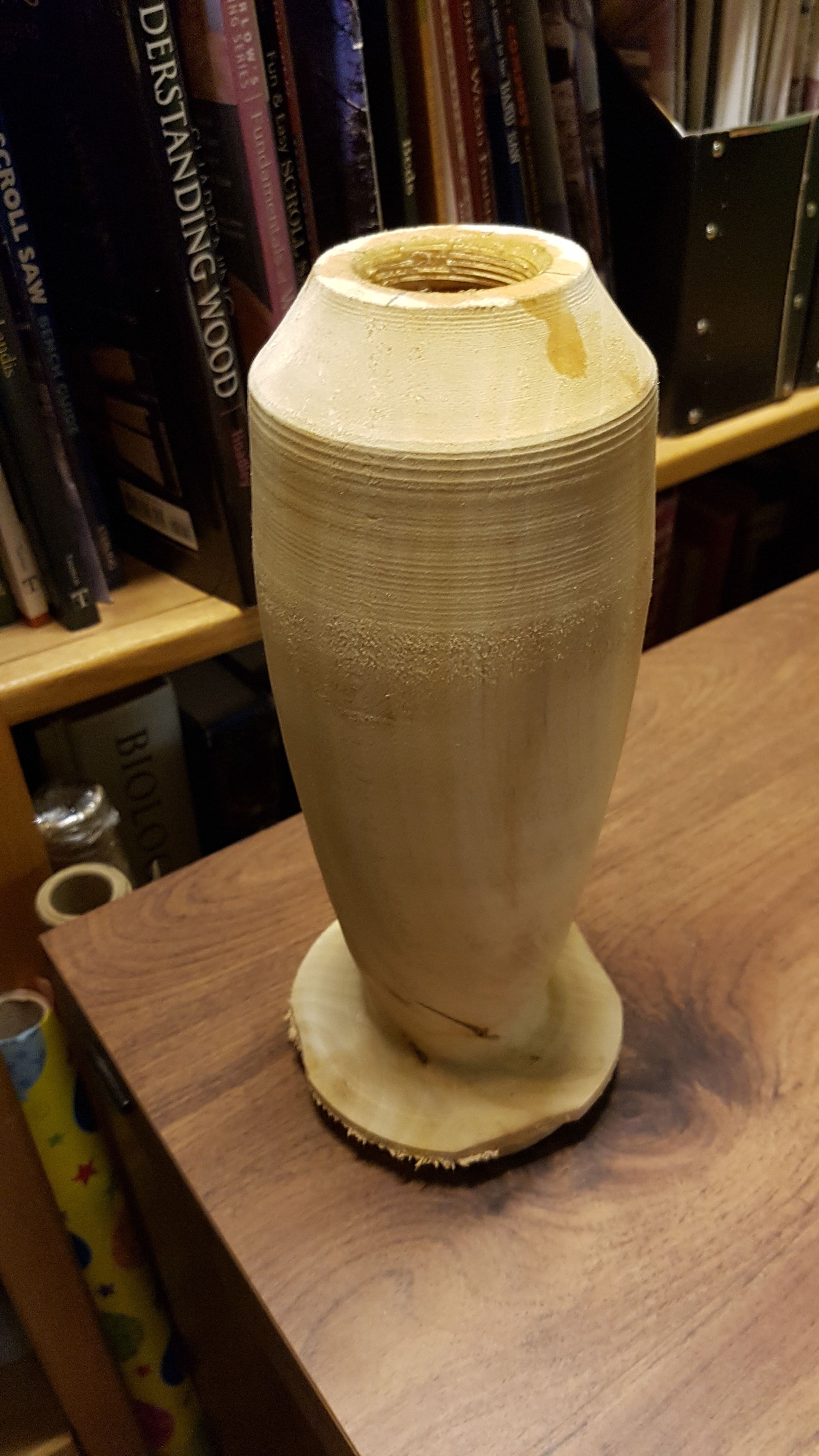 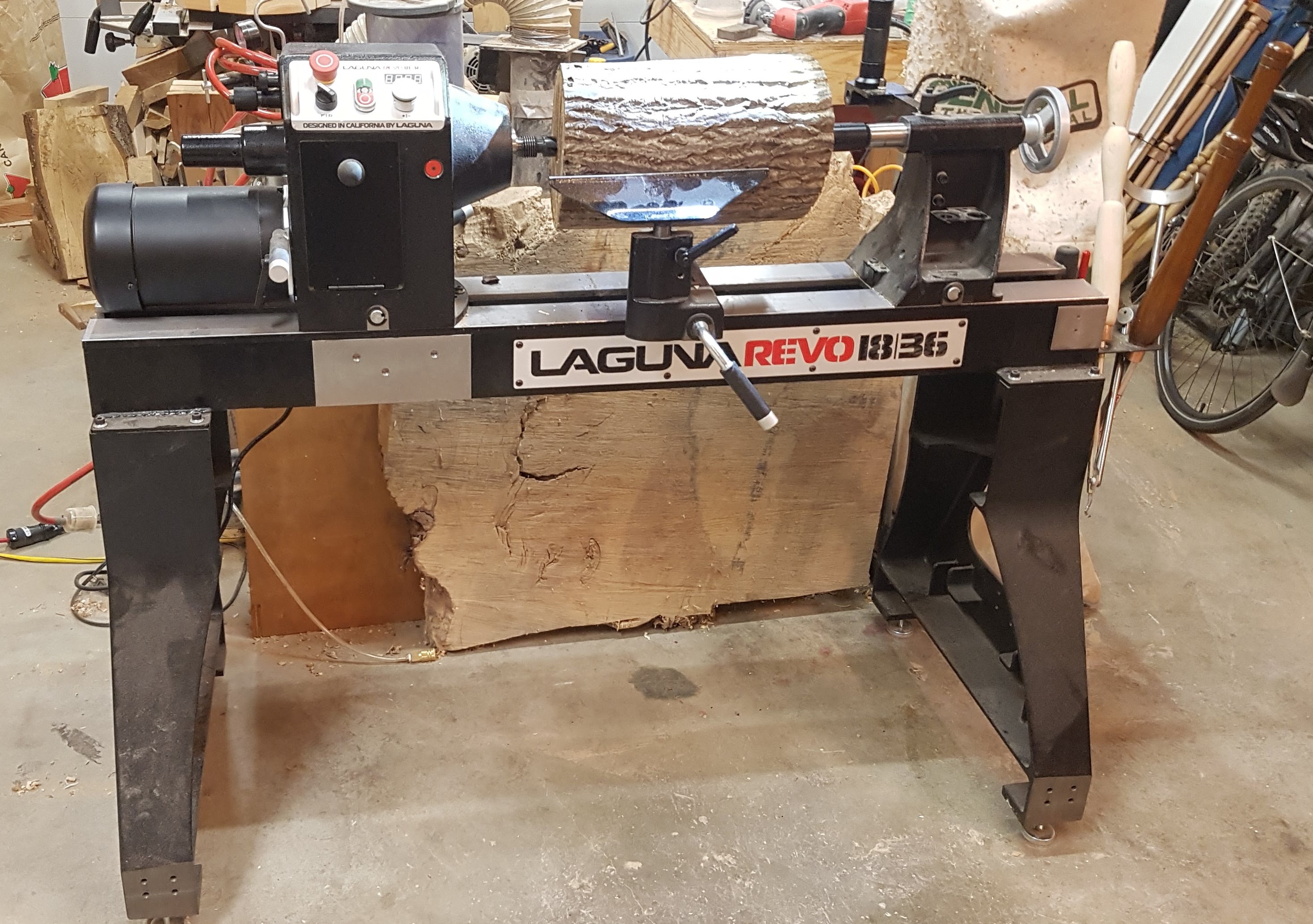 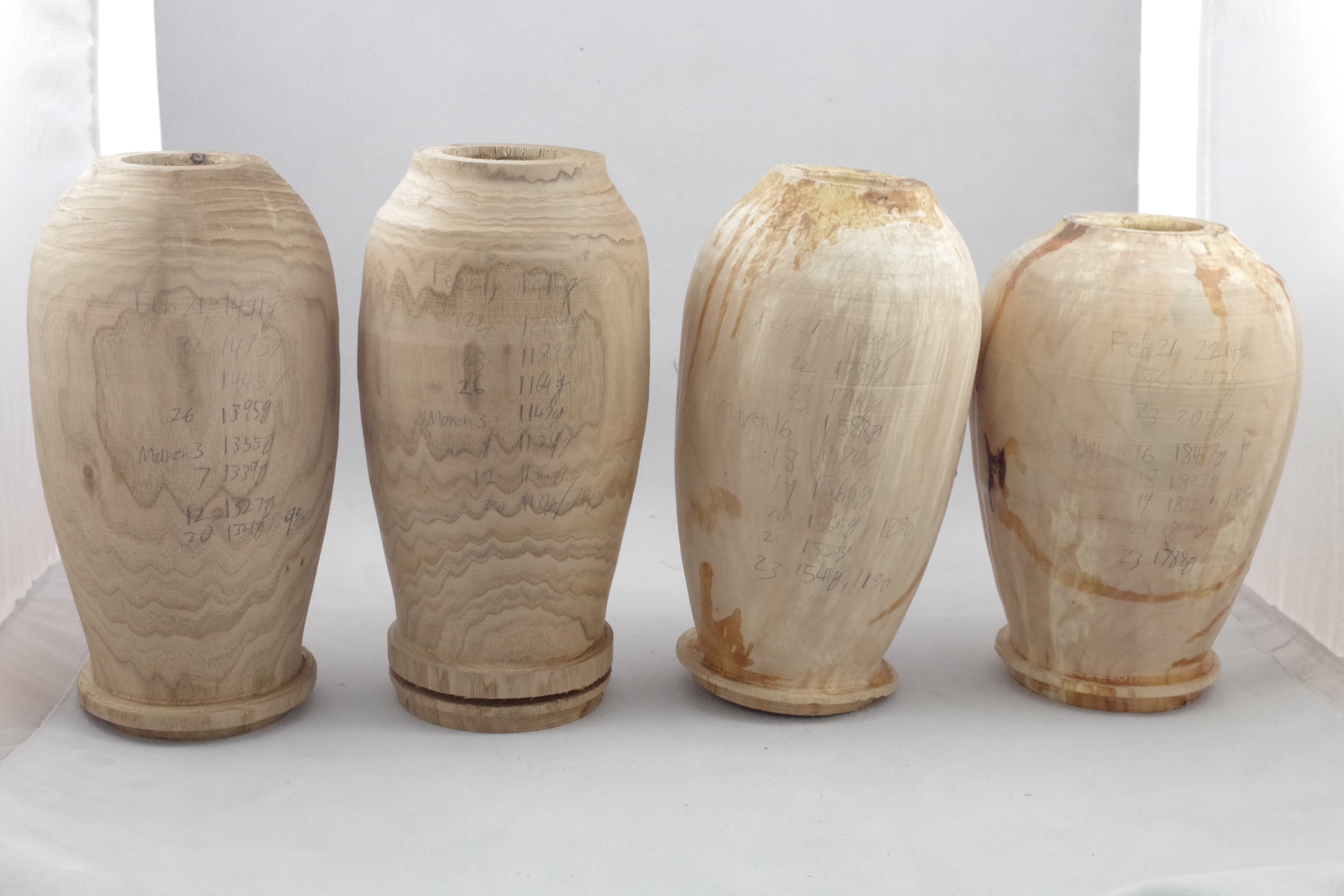 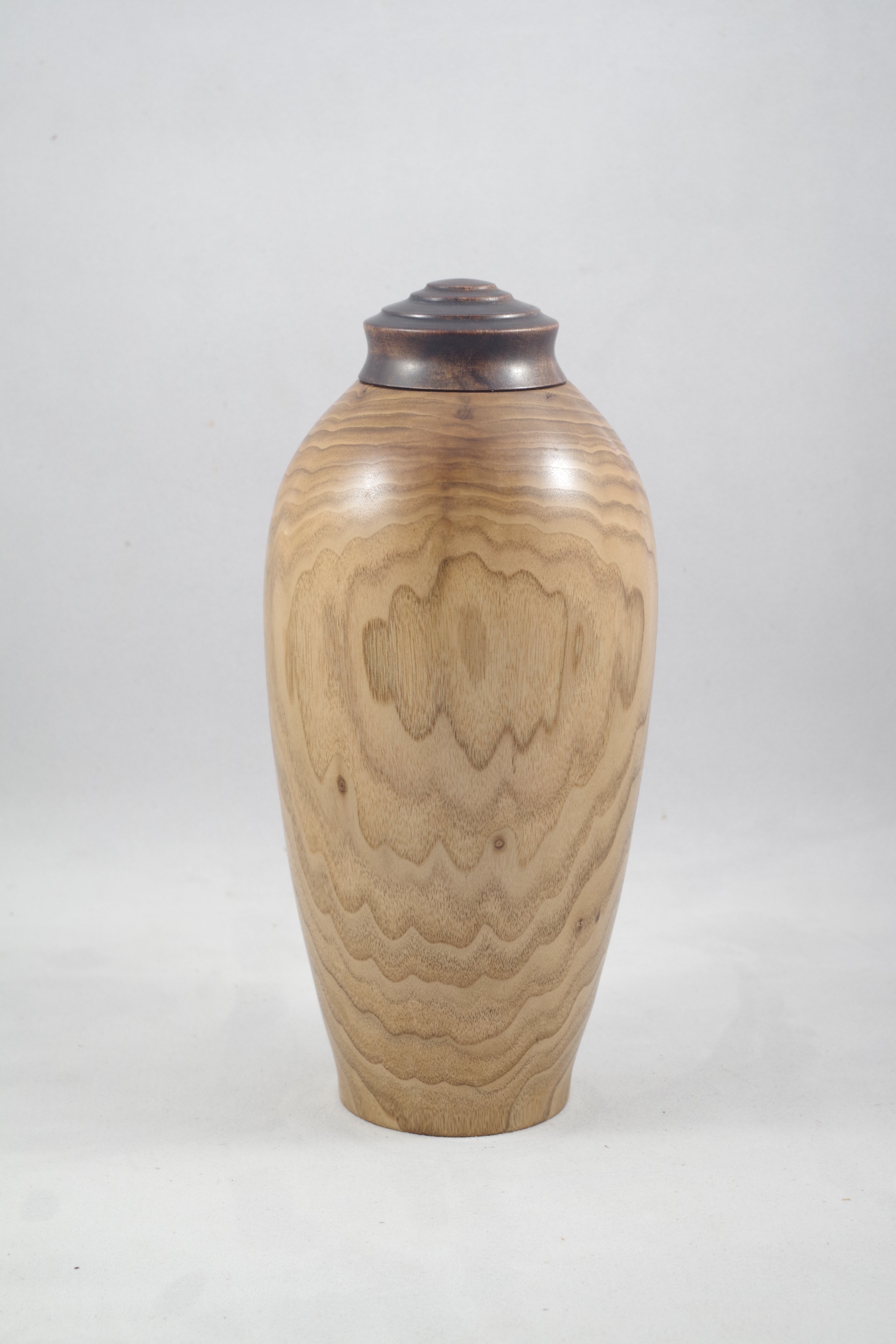 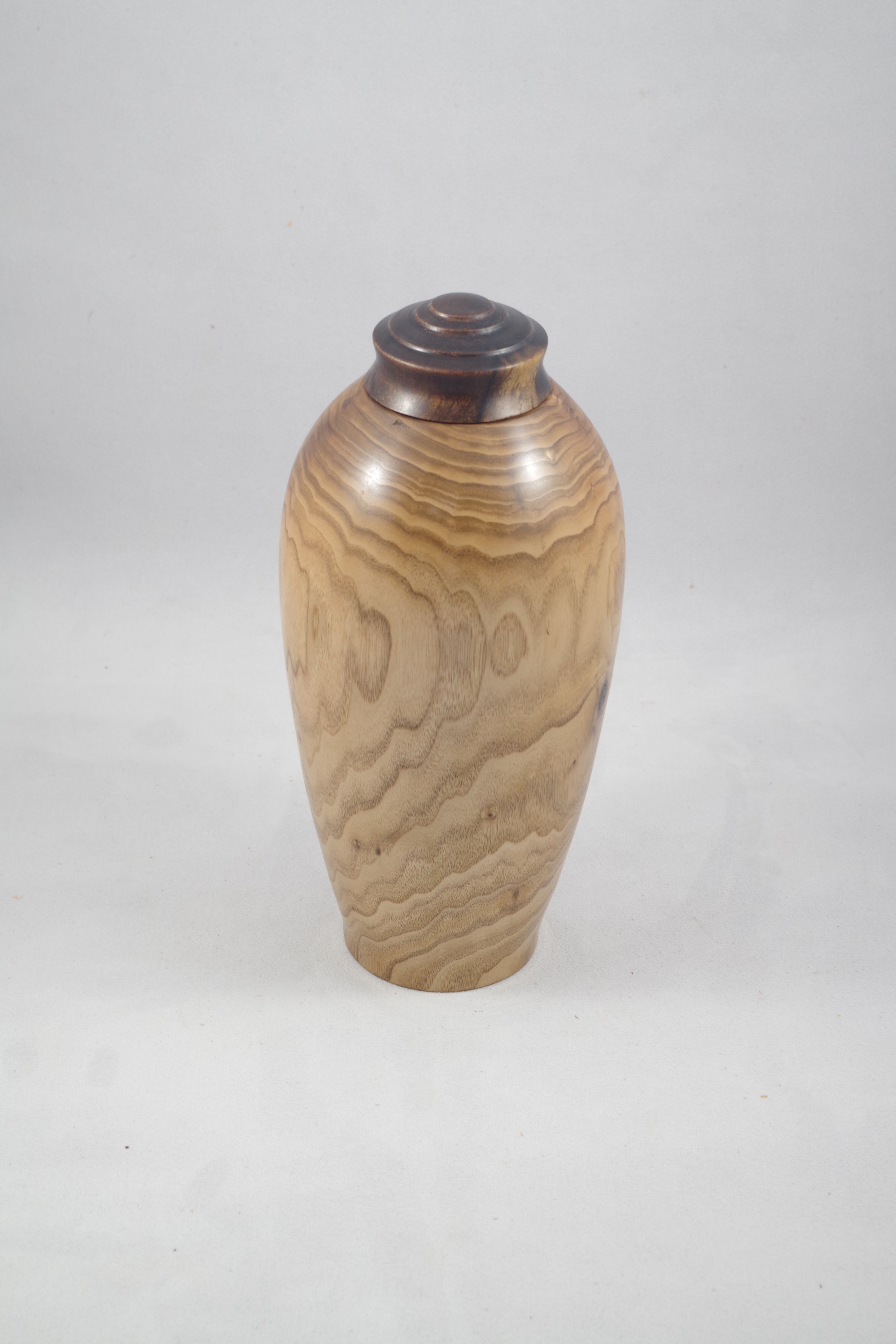 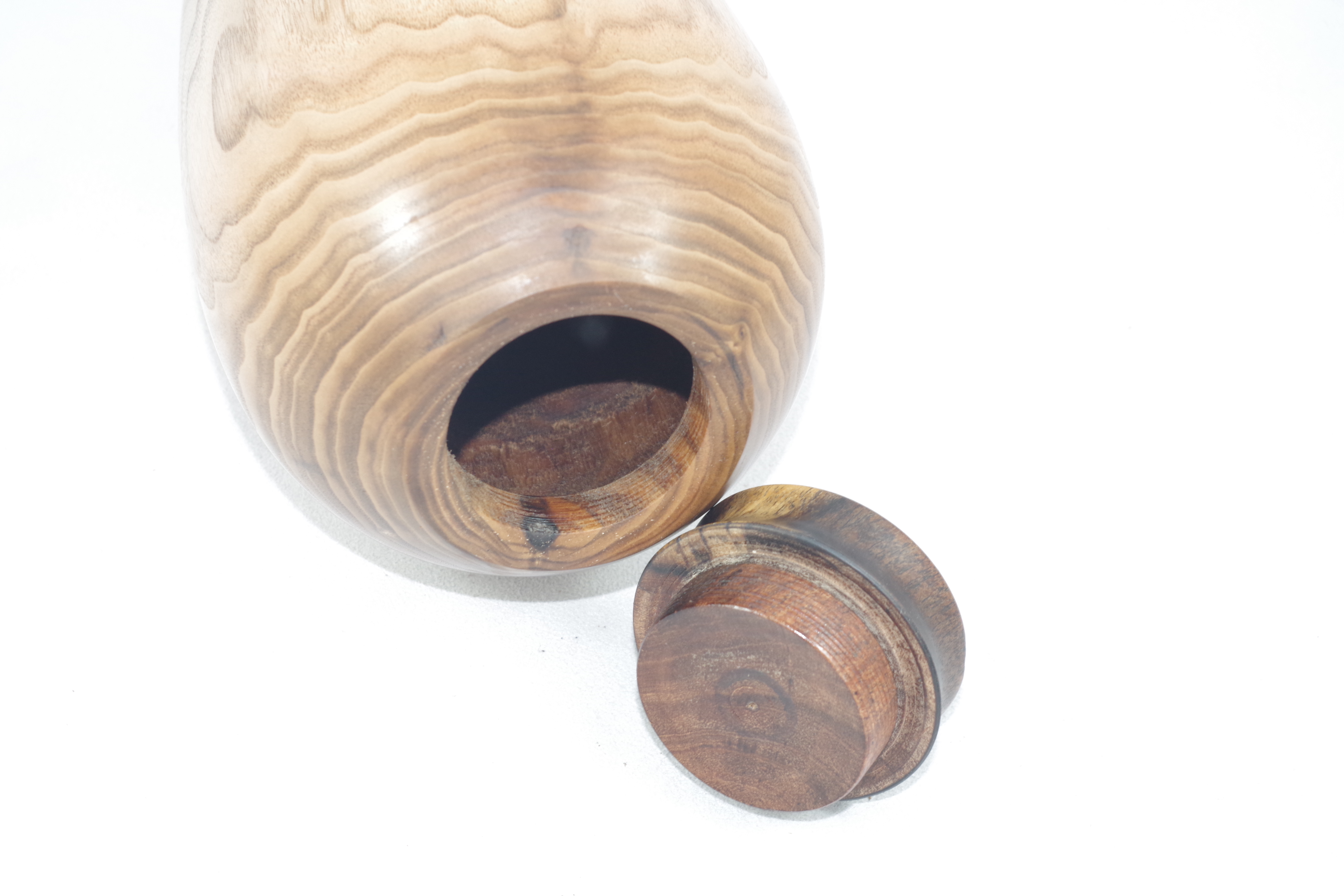 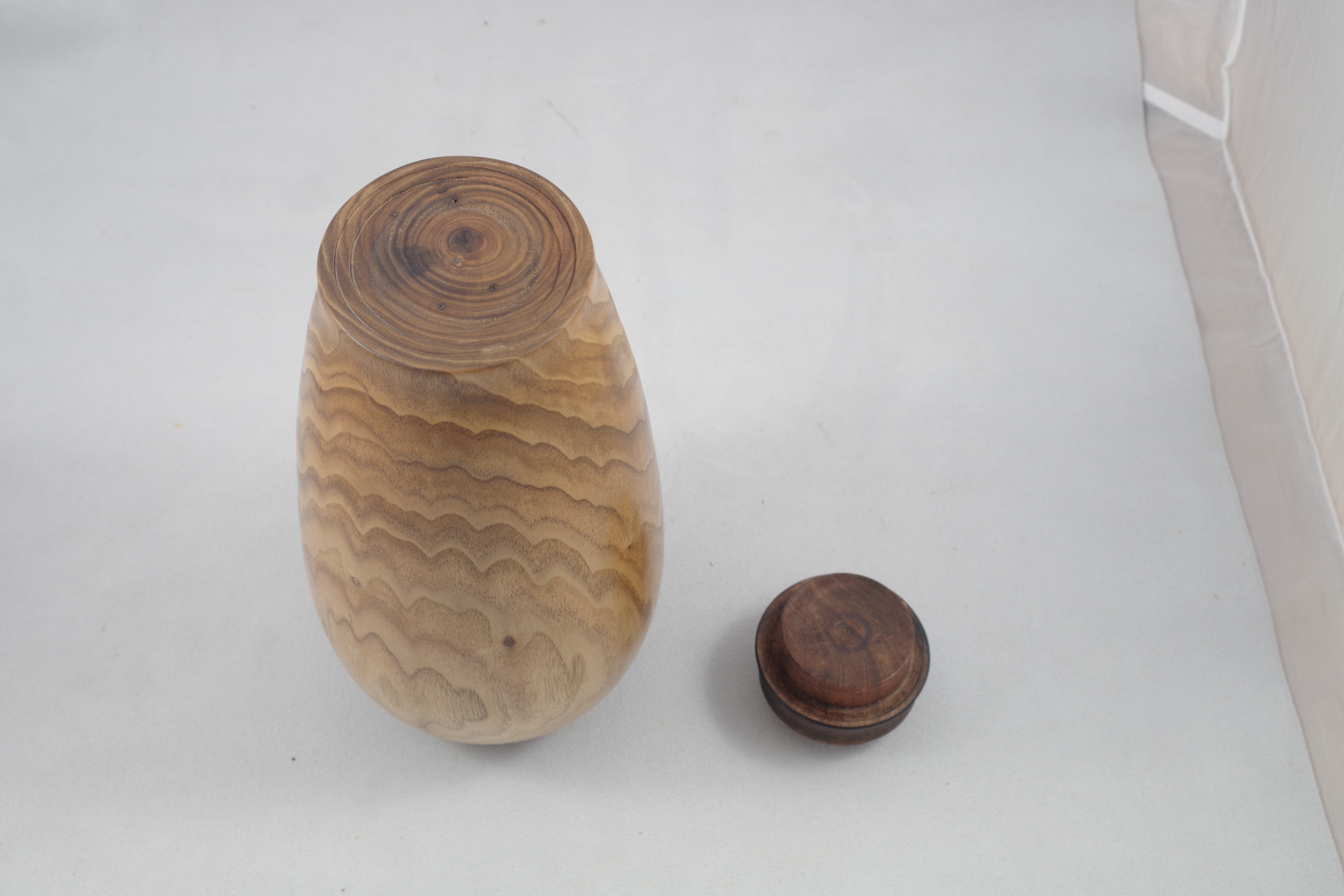 A fun little Birch burl bowl. I wasn't sure if I w

I roughed out and cored a series of elm bowls yest

The first step is done, a little smaller than orig

I'm not so sure about this piece. If I can pull it

I was hoping for something nice from this Birch wo

A bit of work collecting wood yesterday and now th

In case you need a visual on wood movement! I had

Back at @vhsmarkets today until 6 pm. I got a litt

Final market of the year this weekend! Come see us

At the Shipyards market today and tomorrow! Had a

Oh, uh hey, I have a market this weekend and I've

A new travel mug for my wife. I'm not sure what t

I buffed out the finish and installed mechanisms i

I spent a little time in the workshop tonight and

I'm still trying to figure out the lid on this pie

I stopped in to @artisancollective_ to see how my

A little Halloween fun. I was going for scary but

I had a request a little while ago for a slightly